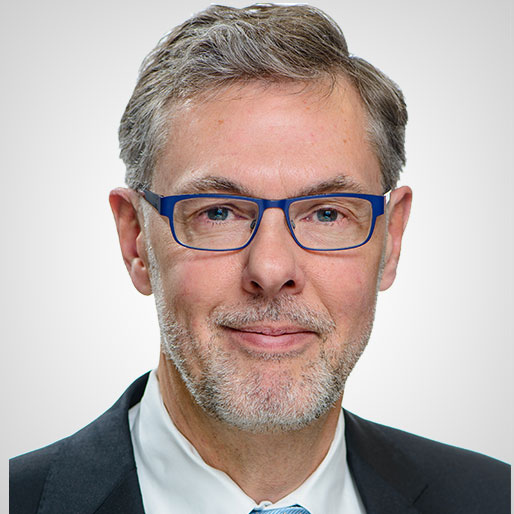 Mike Finlayson has lived all his life in Winnipeg. He received his law degree in 1983, after obtaining a Master of Arts in Philosophy. He was called to the Manitoba Bar in 1984 and articled to the late William P. Riley. From the beginning of his career as a lawyer, Mike has done civil litigation, primarily acting for insurers and their insureds. This litigation has involved a wide spectrum of circumstances, including fires, construction issues, personal injuries and defamation, among many others. In addition to typical insurance matters, Mike has experience in commercial litigation, shareholders’ disputes and arbitrations. He has appeared as counsel in all levels of courts in Manitoba, before the Securities Commission, the Labour Board, the Workers Compensation Appeal Board, and arbitration panels. He has also litigated cases in Ontario, Alberta and Saskatchewan. He has frequently represented clients in mediations.

In his spare time, Mike loves to spend time with his wife, Nancy, and his daughters, Annie, Emily and Katie. He enjoys reading and cycling. On his bike, he has toured Ireland, Belgium, Holland, Italy, a tiny bit of Austria, France and various locales in Canada and the United States.

Over his career, Mike has been involved with and raised money for various charities, including St. Mary’s Academy Foundation, the United Way, the MS Society, Habitat for Humanity, The Salvation Army, the Society for Manitobans with Disabilities, the Canadian Cancer Society and the Canadian Mental Health Association. He has also been honoured to be for a short time a Bencher of the Law Society of Manitoba and has worked on various committees of the Society such as: Complaints Investigation Committee, Discipline, Entity Regulation and Queen’s Bench Rules. As well, Mike has arbitrated several lawyer-client fee disputes.

When he was younger, Mike wrote several book reviews and letters to the editor of the Winnipeg Free Press. Copies of decisions in which Mike has been counsel and some book reviews he has written are attached at the links hereafter.